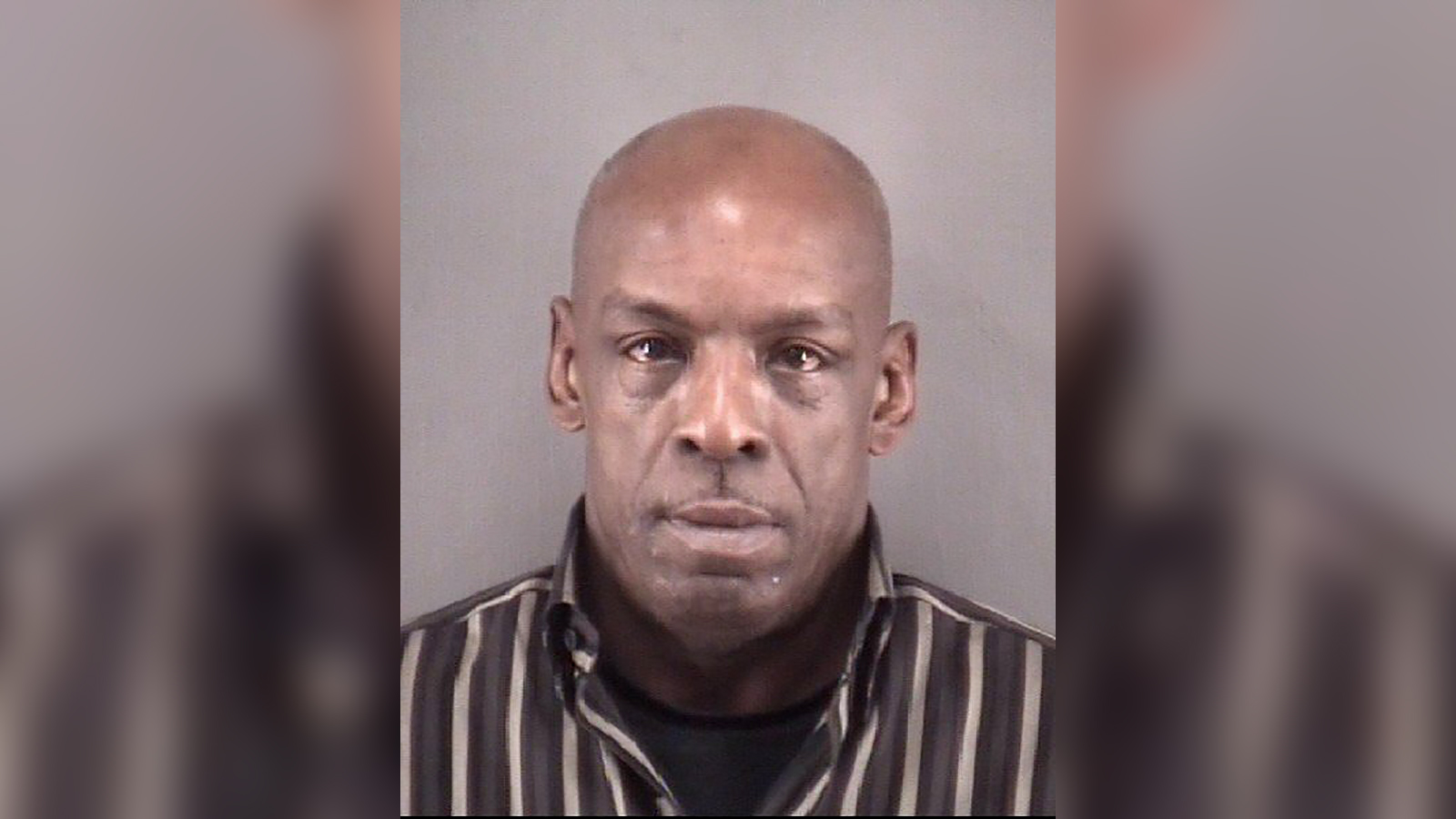 Video that shows a Black man in apparent medical distress repeatedly telling officers, “I can’t breathe,” days before he died in a hospital was released this week following a North Carolina judge’s order.

John Elliott Neville, 56, of Greensboro, also can be heard telling officers, “Let me go!” and “Help me!” and calling out, “Mama!” during the episode a day after his December 1 arrest. He became unresponsive during the incident and died later at a hospital.

The five corrections officers and the nurse who attended to Neville leading up to his death have been charged with involuntary manslaughter by Forsyth County District Attorney Jim O’Neill. They have been relieved of duty, the sheriff’s office said.

The case marks the latest chapter in an unfolding, nationwide reckoning over how police treat Black people. Protests from coast to coast have continued since the May death in Minneapolis police custody of George Floyd, who cried out that he couldn’t breathe as an officer knelt on his neck; Floyd also pleaded for his mother’s aid in his dying moments.

“I want to take this opportunity to say how much I appreciate the class in which you have handled the passing of your father,” Kimbrough said. “I have stood with you from the beginning and will continue to stand with you.”

CNN has reached out to the district attorney’s office and the attorney for Neville’s family.

He fell from a top bunk to the floor

Neville was arrested by the Kernersville Police Department on a charge of assault on a female out of Guilford County, according to the sheriff’s office.

While in custody at the Forsyth County Law Enforcement Center, he experienced an unknown medical emergency while he slept that caused him to fall out of his top bunk to the floor, O’Neill said last month during a news conference.

Corrections officers and a nurse were dispatched to his cell, where they found Neville disoriented and confused, O’Neill said. The decision was made to move him to an observation cell to see what was causing his distress. Over the next 45 minutes, Neville sustained injuries that caused him to lose his life, O’Neill said.

Videos taken from body and handheld cameras inside the detention facility on December 2 show at least five officers attending to Neville in his cell where he is on the ground. Officers can be heard in the 45-minute video asking him to stay down and informing him that he’d just had a seizure.

Neville can be heard screaming, “Hold on, let me up, and let me up,” while officers restrain him on the ground and he struggles with them. Neville yells, “Help me, help me,” several times and can be heard yelling, “Mama! Mama! Mama!” and several expletives.

An officer can be heard telling him several times, “John, Listen to me. You are having a medical problem. You need to calm down.” Neville continues to yell and struggle saying, “Let me go! Let me go! Move your hands, let me up! Come on!”

As Neville continues pleading with officers, he is told to relax and to stop resisting. For several minutes, officers are seen attempting to take handcuffs off Neville, who is seen lying motionless on the ground with a white bag on his head meant to protect the officers from his spittle. Neville is eventually wheeled out of his cell by officers and down the hall.

While walking him down the hall, an officer can be heard asking, “John, you doing OK, buddy?” Neville responds, “No, help me.” The officer said, “We’re helping you. We’ve got medical here. You’ve got a medical condition going on, you need to calm down, OK?”

Neville is wheeled to another room where a nurse checks his blood pressure. The nurse asks Neville if he knows where he is, and he says he does not. The nurse can be heard telling him to “stay relaxed,” and Neville continues to struggle and yell, “Help me, somebody! Help me, somebody!” The nurse tells him they are helping him and to calm down.

Moments later, Neville is moved into another cell where he is placed on the ground and restrained by officers who appear to be trying again to take handcuffs off him. Neville continues to yell, “Help! My wrists! Help me! Help Me. I can’t breathe.” An officer tells him, “I hear you. You’re talking, you can breathe.”

Neville continues to cry out in despair, saying, “I can’t breathe” several times.

One officer is heard telling Neville, “You need to settle down. We are trying to get these cuffs off you, and you’re making it hard. You are breathing because you are talking, you’re yelling, and you’re moving. You need to stop. You need to relax. Quit resisting us. The quicker you relax the quicker we’ll be out of here, man.”

Officers continue to try to remove the restraints from Neville, who at this point is no longer yelling and appears to be unresponsive on the ground.

An officer says, “Alright, John, we’re almost there. We are almost there, bud,” as the others continue to work to remove the cuffs.

“The video shows there was no criminal activity,” Freedman said. “My client was acting consistent in how he was trained and they were acting under supervision of the health care provider on staff. While the events were tragic, the results to Neville were accidental.”

Woodley’s attorney, Niles Gerber, said the situation should not be compared to the George Floyd case.

“My client did everything he could to try and help this man who is clearly having medical or emotional episode, in my opinion,” Gerber said. “I don’t know what else they were supposed to do. … I believe there were intervening circumstances that contributed, including the key breaking and the bolt cutters not functioning.”

Williams’ attorney, Karen Gerber, said her client has worked 17-20 years at the jail. The detention officers followed their training, she said.

“And though the death is a tragic, they dealt with this situation under adverse circumstances, following the training provided by the agency,” Gerber said. “The equipment they were given broke. The handcuffs broke. All the while they were doing the best they could due to help this man out.”

J.D. Byers, lawyer for Stampers, said the video “shows that the officers were doing exactly what they were trained to do. There was no intention of harming Mr. Neville. It is an incredibly sad incident for everyone involved. I am confident that the court of law will determine the case and I hope people view the video fairly.”

Terrence Hines, lawyer for Sarah Poole, said the defendants were just trying to do their job.

“Her intent and everyone else’s intent was to help Mr. Neville, not harm him,” Hines said. “They were trying to do their job to make sure he wasn’t going to harm them or the nurse trying to assist him. It was a sad situation that no one wants to see someone lose their life and honestly, they were doing everything they could to help. It’s an unfortunate and tragic situation.”

CNN has reached out to the attorney for the nurse who was charged, Michelle Heughins, and has not head back.

Neville became unresponsive at some point while officers were attempting to remove the handcuffs, according to an investigation report from the Forsyth County Medical Examiner. CPR was started by medical personnel, and EMS was called.

Upon EMS arrival, Neville’s pupils were dilated and nonreactive, the report states. He was taken to Wake Forest Baptist Medical Center, where he died December 4.

Neville’s cause of death is listed as “complications of hypoxic ischemic brain injury due to cardiopulmonary arrest due to positional and compressional asphyxia during prone restraint,” according to the autopsy report released by the medical examiner’s office. Other significant conditions were listed as “acute altered mental status” and asthma.”