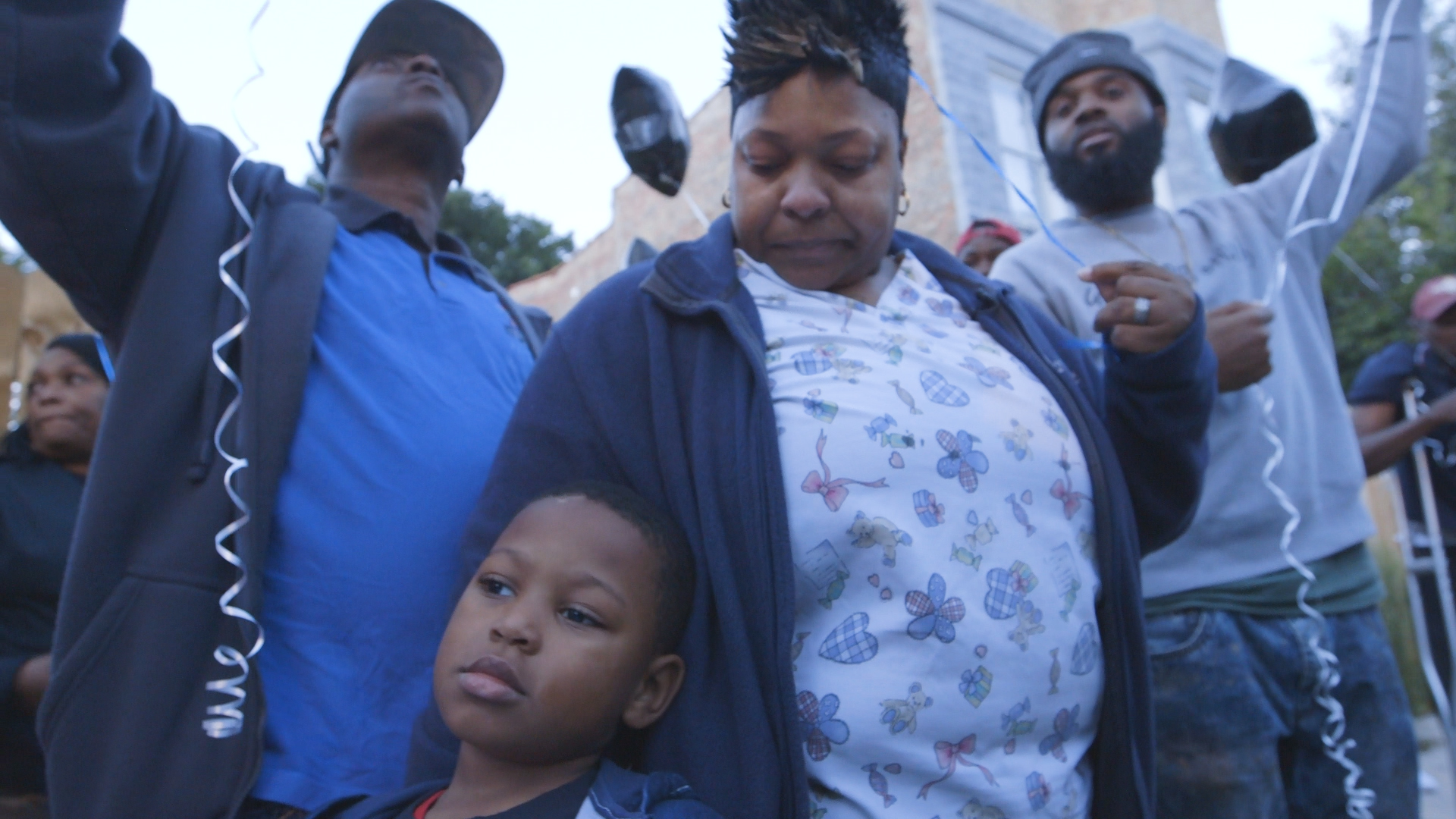 Six years after a Black teenager was shot and killed by Chicago police, one of the officers involved could lose his badge.

Chicago’s Civilian Office of Police Accountability (COPA) is recommending that Officer Saharat Sampim be “separated” from the Chicago Police Department for providing “false statements” in the officer-involved shooting death of Roshad McIntosh.

“COPA investigators concluded that Officer Sampim knowingly provided false statements that could not be reasonably attributed to a mistake of perception, timing, or memory and recommended separation from the Department,” COPA said in a statement.

Sampim’s attorney Tim Grace told CNN by phone that he believes “it is premature to take the position that Officer Sampim was not truthful,” and he looks forward to litigating the case.

McIntosh was 19 years old when he was shot and killed by another Chicago police officer in August 2014.

CNN followed McIntosh’s mother, Cynthia Lane, as she sought answers about her son’s death. The three-episode CNN digital documentary titled “Beneath The Skin” raised questions about the original police investigation into the shooting.

The investigation by Chicago’s Independent Police Review Authority (IPRA), which is now called COPA, found McIntosh’s death was justified or “within policy.” An officer said McIntosh pointed a gun at him. He fired three shots, killing McIntosh. A gun was found at the scene near McIntosh’s body.

The case was closed by the agency in October 2015. It did not recommend any disciplinary action against any officer involved, and the Cook County State Attorney did not file criminal charges.

CNN has not identified the shooting police officer because he has not been charged or publicly accused of misconduct.

There were several other officers on the scene that day, including Officer Sampim. CNN’s documentary showed how surveillance video apparently contradicted Sampim’s version of the shooting. Sampim told investigators that he was in the middle of an empty lot by a pickup truck when he saw McIntosh point a silver pistol at the shooting officer. Sampim also claimed he saw McIntosh fall down. Surveillance video revealed Sampim was in front of the house, by the sidewalk. The shooting occurred behind the house.

Grace tells CNN that he believes “the evidence will show that with respect to Officer Sampim he was able to make the observations from the vantage point from where he was.”

Lane filed a wrongful death lawsuit in federal court against the City of Chicago and some of the officers involved in 2015.

“I always knew in my heart that the officers lied to cover up for the shooting officer,” Lane told CNN in response to the news about Officer Sampim. “There was something in my heart. I never let that go.”

COPA reopened its investigation into McIntosh’s killing in August 2017. And now three years later, it is recommending that Sampim be terminated.

COPA’s recommendation now goes before the Chicago Police Board. The initial status hearing is scheduled for August 5. The local police union, Fraternal Order of Police Chicago Lodge 7, and the Chicago Police Department did not wish to comment on this story.

“I haven’t gotten justice yet for my baby,” Lane said. “I pray to him just about every night, and I let him know that the fight ain’t over.”