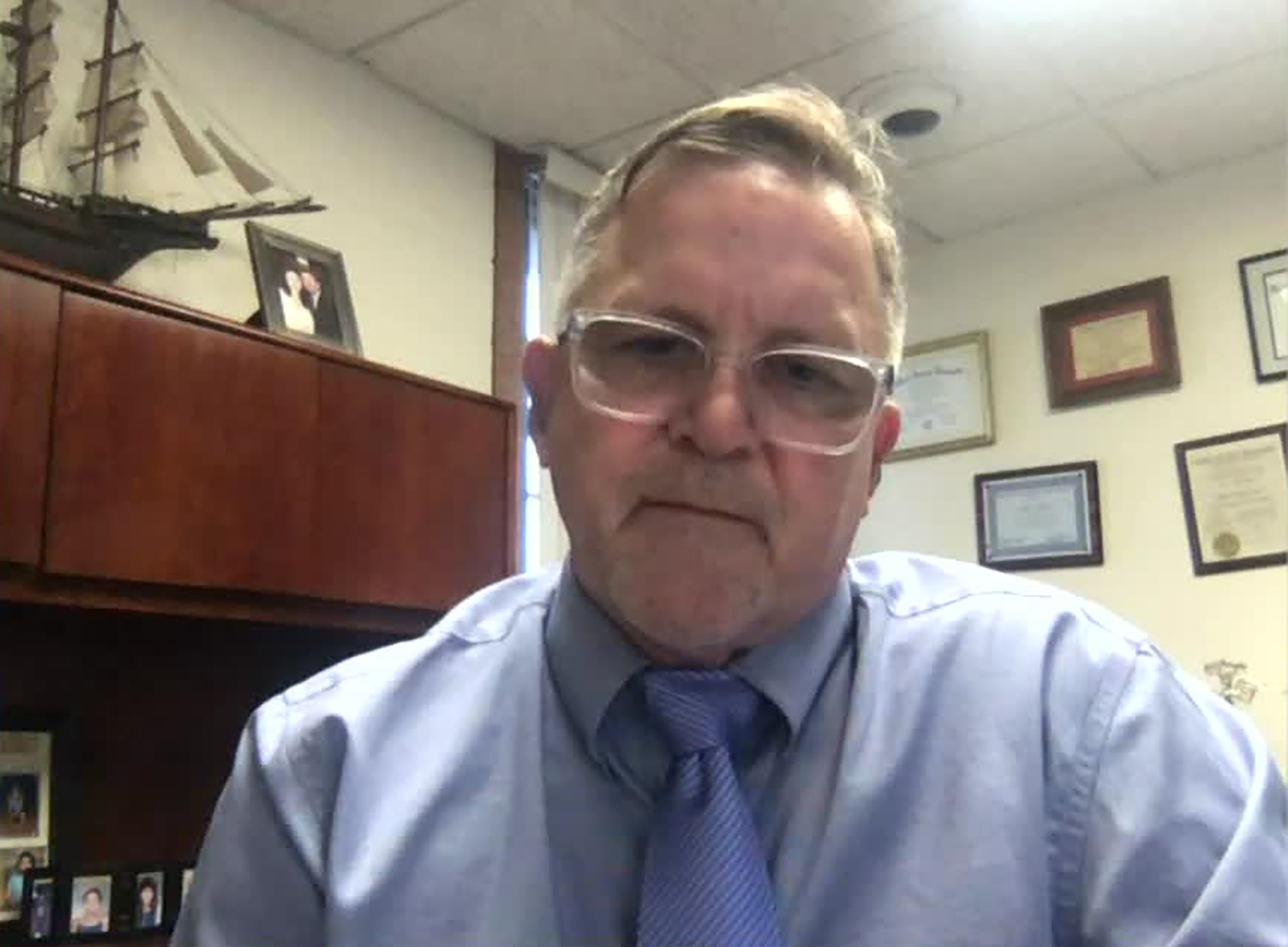 As Covid-19 case counts continue to climb, schools starting up the new academic year are faced with the task of creating a safe environment for students and teachers — even as students test positive and safety guidance shifts.

“I believe strongly that if we brought the kids all in, it would endanger not only the teachers but also their family and, of course, the students themselves,” Jeff Gregorich, superintendent of Hayden Winkelman Unified School District in Arizona, told CNN on Monday.

Concerns over students’ educational, psychological and nutritional needs have pushed many school districts to make plans that include in-person learning. But cases have resurged across the country, and new research is starting to challenge the idea behind guidance by the US Centers for Disease Control and Prevention that children are less likely to spread the virus, sending administrators to strategize over how to keep students safe on campuses.

Most schools can and should reopen, though safety and health must always be the “primary consideration,” said Dr. Anthony Fauci, director of the National Institute of Allergy and Infectious Diseases, on Monday.

In Alcoa City Schools in Tennessee, two students who’d been attending school tested positive soon after the start of classes, Director Becky Stone told CNN on Monday. The district staggers students coming in one day a week, and the staff conducted contact tracing that made administrators confident that there had been very little exposure, she said.

But while Stone feels good about the protocols, other educators aren’t so sure about their own circumstances. Brian Woods, a superintendent in San Antonio, Texas, said his schools were told they had to reopen for full in-person learning eight weeks into the school year — a time line he called “arbitrary” and said does not allow school leaders to make safety decisions.

Gregorich said he doesn’t see how any in-person plan will be successful in keeping the virus from spreading, especially after seeing teachers in his district following all the precautions and still becoming infected as they taught summer school.

“Having taught and been an administrator for 35 years, I don’t believe you can keep kids apart,” he said. “I just really don’t see that.”

Schools around the country impacted

Of the 101 largest school districts in the country, 61 are starting their school year all online. But whether in person or not, students and staff are being affected by the virus.

In Georgia’s largest school district, in Gwinnett County, about 260 employees tested positive for or were exposed to the coronavirus before the start of the school year.

“As of last Thursday, we had approximately 260 employees who had been excluded from work due to a positive case or contact with a case,” district spokeswoman Sloan Roach told CNN on Sunday. “This number is fluid as we continue to have new reports and others who are returning to work.”

Anxiety was raised at an Indiana school when officials were notified on the first day of classes that a student who’d attended had tested positive. The family of the student knew the test was pending when they sent the child to classes, the superintendent said Monday.

While wearing masks, maintaining distance and testing is important to keep students safe on campus, it is not a good idea to force all teachers to return in person, Fauci said.

School districts really need to listen to the concerns of teachers, especially those who are entering into the “elderly” demographic, he said.

“There aren’t a lot elderly people that don’t have at least one underlying condition,” Fauci said late last month at a Kahn Academy online event about opening schools.

Before requiring instructors to come back in person, school officials need to look at rates of coronavirus transmission in their communities, he said.

District at the epicenter could return in person

The Miami-Dade County Public Schools system is at the epicenter of the pandemic in Florida, and though the district opted for virtual instruction, the 139 charter schools in the county could return in-person in a few weeks, the district said.

Charter schools in Miami-Dade submitted their reopening plans to the district by July 31. The plans, which must follow the state’s requirements to reopen, have been reviewed and approved, the district said.

At least one charter school system in Florida is preparing to provide multiple education options, including face-to-face instruction.

“We will make the decision to return to a fully mobile classroom if the situation in a specific community warrants that approach,” said Eddie Ruiz, Charter Schools USA Florida state director. “We will make the final decision for each of our schools soon and these decisions will be based upon the best and current information available.”