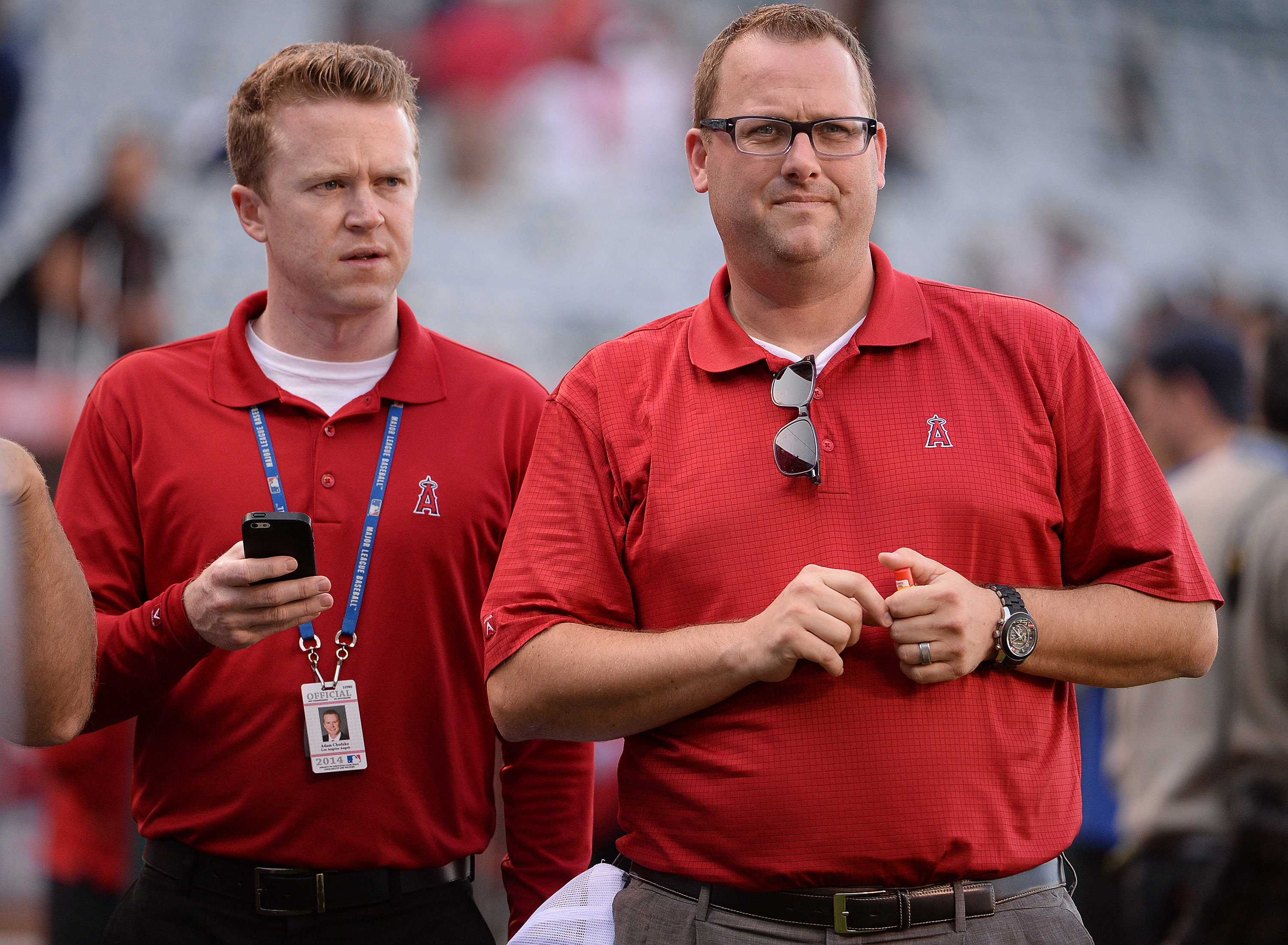 Eric Prescott Kay, a former communications director for the Los Angeles Angels, has been charged with conspiracy to distribute fentanyl in connection with the 2019 overdose death of Angels’ pitcher Tyler Skaggs, the US Attorney for the Northern District of Texas said on Friday.

“Tyler Skaggs’s death, coming as it did in the midst of an ascendant baseball career, should be a wake-up call,” US Attorney Erin Nealy Cox said. “It should prove to his many, many fans that no one is immune from the deadly, addictive nature of these drugs, whether sold as a powder or hidden inside an innocuous-looking tablet.”

Kay turned himself in on Friday and made his first appearance in court, records show.

After his death, a search of Skaggs’s phone revealed text messages from the day before his death suggesting that he had asked Kay to stop by his room with pills late that evening, court records show.

The Drug Enforcement Administration’s investigation also found that Kay allegedly regularly dealt pills of fentanyl — dubbed “blue boys” for their blue coloring — to Skaggs and others in the Angels organization at the stadium where they worked, affidavit in support of the criminal complaint alleges.

CNN has reached out to an attorney for Eric Kay as well as the Tarrant County Sheriff’s Office for a comment but did not immediately hear back.

However, last year, Kay’s attorney, Michael Molfetta, confirmed to CNN that the former team spokesman was cooperating with the DEA.

Molfetta also told CNN that Kay was also struggling with his own sobriety then.

“He’s dealing with his own demons. He’s going to be blamed for this. He doesn’t feel good about that for obvious reasons,” Molfetta said.

The Angels said the organization has worked with law enforcement and hired an independent investigator to look into Skaggs’s death.

“We learned that there was unacceptable behavior inconsistent with our code of conduct, and we took steps to address it,” the team said in a statement. “Our investigation also confirmed that no one in management was aware, or informed, of any employee providing opioids to any player, nor that Tyler was using opioids.

“As we try to heal from the loss of Tyler, we continue to work with authorities as they complete their investigation.”

Attorney Rusty Hardin, who represents the Skaggs family, said it wants the Angels to make their report public.

“The family is deeply heartbroken to learn that Tyler would be alive today were it not for a pill containing fentanyl that was provided by the Director of Communications of the Angels,” Hardin said in a statement.

“We are relieved that no one else who was supplied drugs by this Angels executive met the same fate as Tyler. While nothing will replace the loss of Tyler, we are very grateful to federal prosecutors for their diligent and ongoing work.”

If convicted, Kay faces up to 20 years in federal prison, the statement from the US Attorney said.