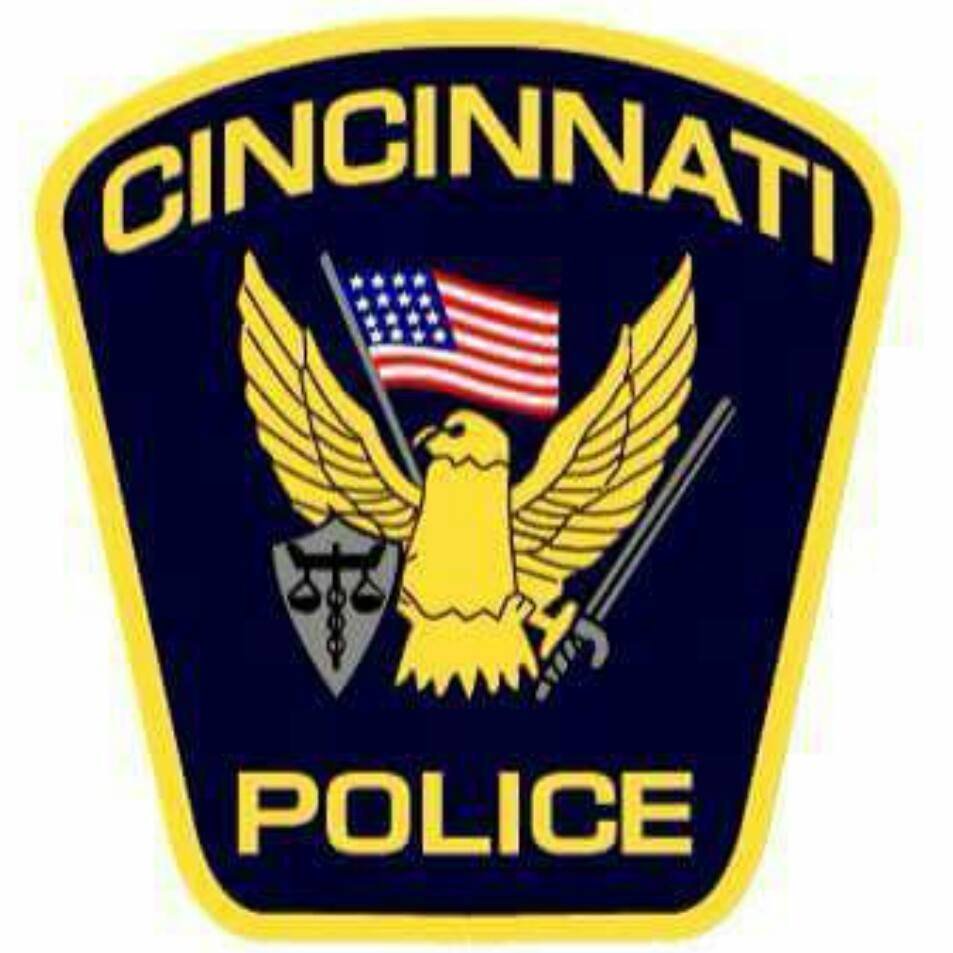 Police said in a release that their Organized Crime Investigations Squad and members of the Alcohol, Tobacco, Firearms, and Explosives (ATF) Task Force tried to stop a vehicle with three subjects of an ongoing felony investigation about 4:20 p.m. Friday. The suspects fled and eventually crossed the John A. Roebling Suspension Bridge, entering Newport, Kentucky.

According to the release, the suspect vehicle then lost control and struck four bystanders. Two died, and two more were taken to a hospital with injuries that were not life threatening. The suspects received minor injuries and are being held by authorities, Isaac said.

“We always examine pursuits … Because of the nature of the crimes the individuals commit, we can not allow them to just roam free. However, we have to be mindful of public safety,” he said, CNN affiliate WCPO reported.

Caminiti said the suspect driver dodged a car in the intersection before losing control.

“Crashed into the building. There were some people sitting right past there … just plowed into them,” he said.