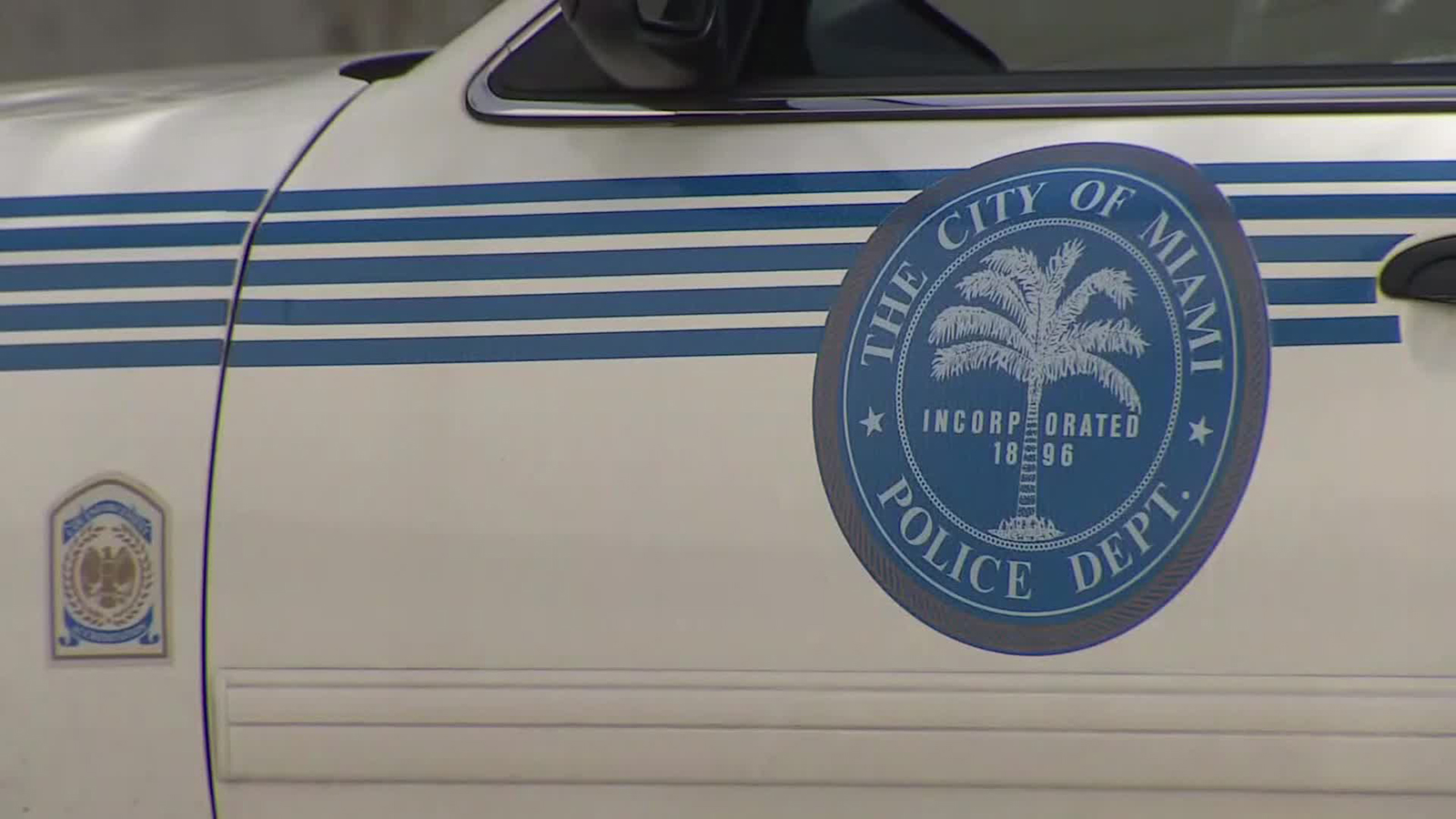 Clara Paulino, the wife of a Miami police officer, died after being found unconscious in the back of her husband’s police SUV last week amid temperatures in the 90s.

Paulino was found by her son and her husband, police officer Aristides Paulino, a little after 5 p.m. Friday, Matt Reyes, the vice president of the Miami Fraternal Order of Police, told CNN.

A cause of death has not been released.

“It is a tragic accident and has rocked the Paulino family to its core,” Reyes added. The Miami Herald is reporting that investigators are treating Paulino’s death “as a horrific accident.”

Miami-Dade Police Public Information Officer Detective Angel Rodriguez said there is “an unclassified death investigation which is open and active for Clara Paulino,” but he couldn’t give any additional details.

Reyes said Paulino’s SUV has bars on the windows, has a cage that separates the back seat from the front seat and has doors that lock and can only be opened from the outside. “It’s an SUV so you really can’t kick out the back window from that cage,” Reyes added.

Clara was effectively trapped in the back of the vehicle without her cell phone, Reyes said, and would have had no other way to let anyone know she was locked inside unless someone walked or drove by. Reyes also said the neighborhood the Paulinos live in doesn’t have a lot of passersby that could have seen her in the vehicle. Per the National Weather Service Miami’s climate report for August 21, Miami reached a high temperature of 92 degrees at 3:21 p.m.

“(Aristides) Paulino works midnights. He got home after his shift, went to sleep, woke up around 5 in the afternoon, was looking around the house for his wife, couldn’t find her,” Reyes said. “His son gets home, he helps him look for her … they subsequently find her in the backseat of his police car unconscious.” Reyes also said Paulino found his wife’s phone on the back patio and that was one of the reasons he was wondering where she was. Clara’s fingerprints were found all over the inside of the vehicle, he added.

It is unknown why Clara went inside her husband’s vehicle, Reyes said. “It is unknown whether it (the vehicle) was locked or she unlocked it to look for something. Nobody really knows why she was back there or how she got back there … it’s not a weird thing (for a spouse to go in car), it’s our take-home cars in our driveway, every day,” Reyes said.

CNN has reached out to Paulino’s union attorney for comment.